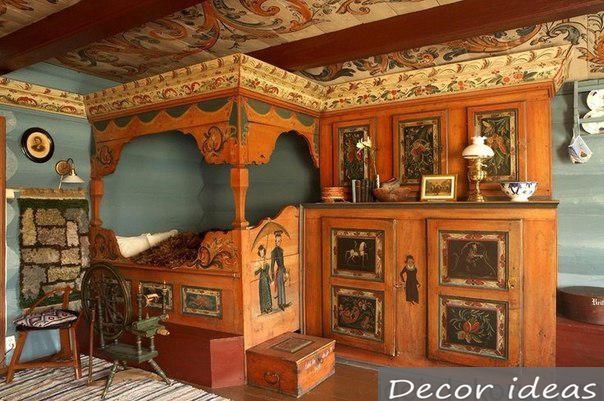 The history of its origin is about rosemaling seventeenth century – it was then that the birth of this trend in Norwegian art.

By the twentieth century, interest in such painting began to decline gradually, and only during the Second world war it regained popularity.

This was due to the fact that through this art form, Norwegians could portray their Patriotic symbols, masking them with floral ornaments, which raised the morale of the inhabitants of Norway.

To date, rosemaling again is not so popular, but, nevertheless, Norwegians are very sensitive to their national heritage, and therefore in homes you can often see small household items painted in this technique. In addition, many tourists visiting Norway, happy to bring from this Northern country, in memory of small Souvenirs – trinkets, painted in the technique of rosemaling.

If you listen to the phonetics of the name – “rosemaling”, it is easy to notice that it is consonant with the word “rose”. And this is not surprising, because this type of painting involves the use of floral ornaments, and, above all, flowers, not only roses.

The use of floral ornaments is not accidental. It is believed that rosemaling, as a direction in the painting of objects, originated in the rural environment. And, of course, the first of its creators were the village artists, who were closest to the beauty of nature. That’s what they wanted to reflect in their works.

Since Norway is a fairly large country, the masters in each of its areas had their own methods of performing images – within the same style of rosemaling. The most famous can be considered the masters of Hallingdal, Telemark, Rogaland, unique in its stylistic direction, they still have some technical features associated with the individual style of the master.

In the technique of rosemaling painted as dishes and other utensils – trays,cups, dishes, etc., and furniture.

Perhaps the most impressive look is painted with floral patterns furniture – old Norwegian beds, where instead of the classic, familiar to us fabric canopies, wooden elements; chests of drawers, cupboards and cabinets; tables and chairs.

You can see that the Norwegian furniture is quite massive.

But its heaviness is offset by elegant floral patterns – climbing on the legs and supports of the bed stems of flowers; a scattering of small flowers on the doors of cabinets, etc.

In addition, often decorated with a pattern and the room itself – usually the patterns were placed on the ceilings, which gave lightness rather gloomy rooms in old houses; just like interior decoration, added “warmth and comfort” in the North ascetic Norwegian premises.

Of course, now, in modern Norwegian homes, rosemaling can be seen only in furnishings, as well as in the patterns on the dishes.

Massive old beds with ornaments, of course, now no one will put in the room, but an elegant table with a floral pattern, or a tray with a similar pattern, look very organic and relevant in many modern interiors.

If the decor of the apartment is made antique, it is appropriate to look and such “brutal” items as trunks with painted rosemaling. In a word, this direction of national applied art is quite viable both in modern realities and in modern decor 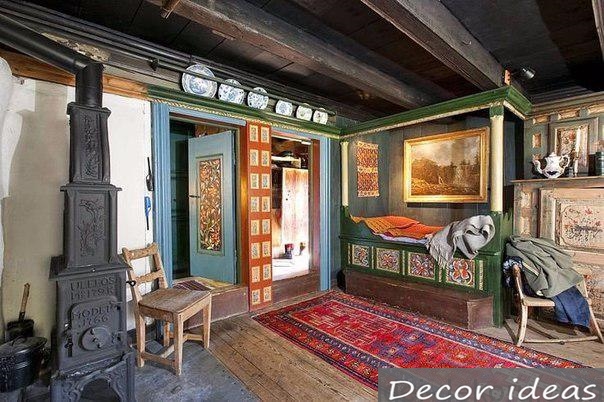 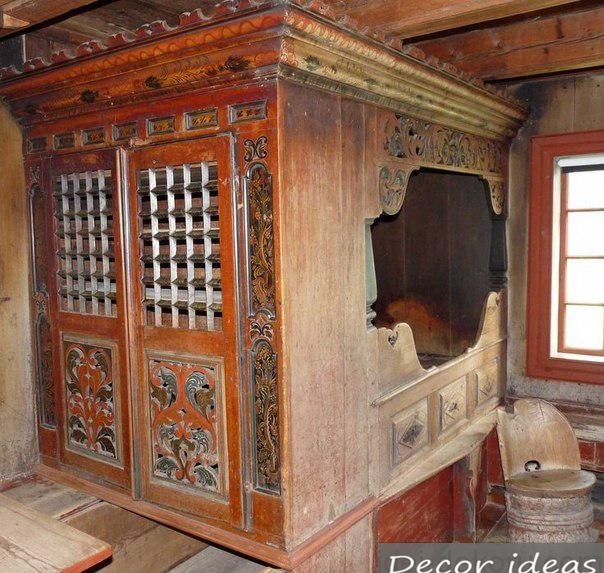 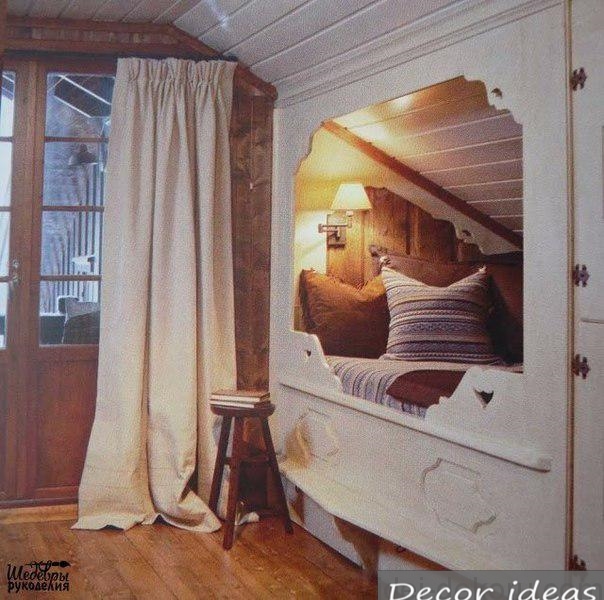 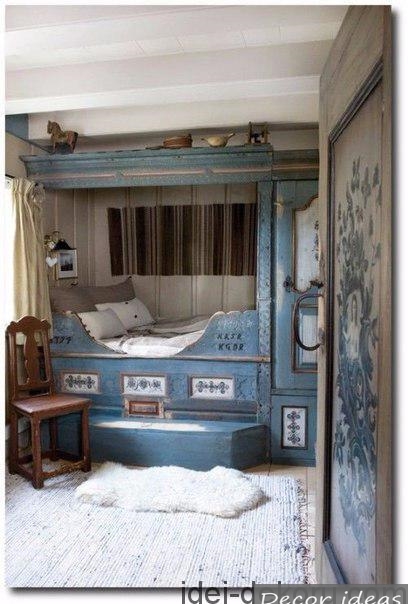 How to quickly update the sofa 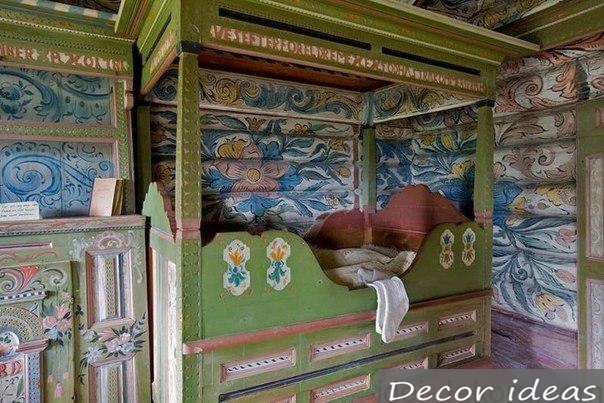 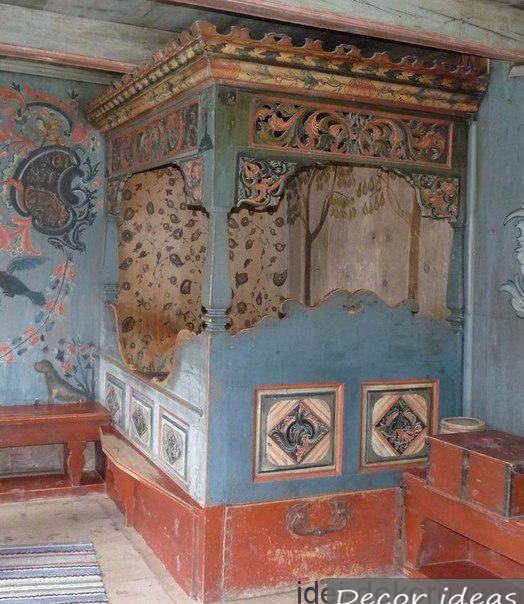 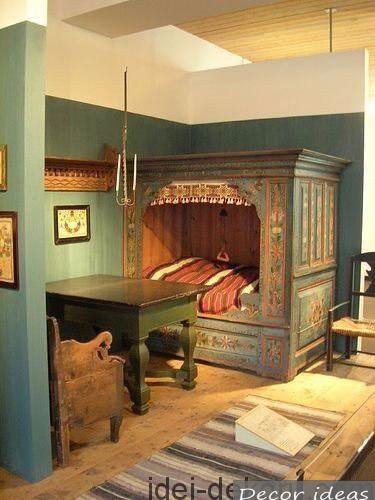 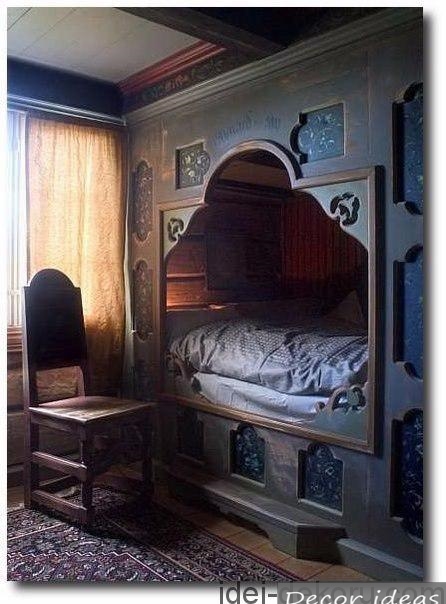 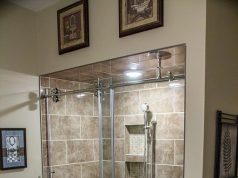 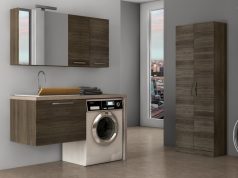 Cupboard with sink for washing machine 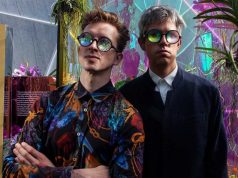 Bompass &Parr: 6 trends during and after the coronavirus 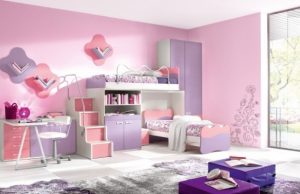 Peter Licki - September 12, 2017
0
Childhood is the most beautiful period of our lives, a time when we are careless, happy and stress-free. There are no responsibilities, no worries...

50 Stylish And Cool Teenage Bedroom Ideas For All Tastes And...