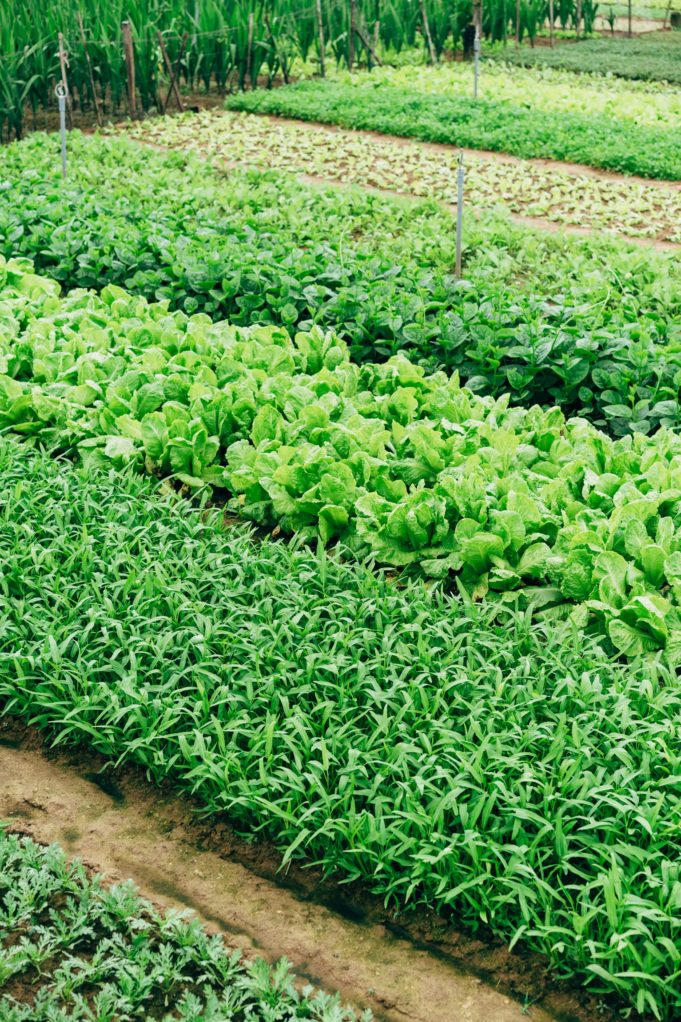 Most people traditionally planted potatoes most of the garden. Well, we love it – fried, boiled, baked, with onions, with bacon, with mushrooms… mmm! But it turns out that the main garden crop returns to the same place every year, and other vegetables huddle on the edge, like poor relatives. Each vegetable needs a certain set of microelements and minerals, then during the whole season the plants take their “set”from the ground. If you leave everything as it is, then from year to year the supply of necessary resources decreases, the soil is gradually depleted, and the yield becomes low. Therefore, the rotation of the garden is very necessary.

In addition, the pathogenic microbes characteristic of each individual culture accumulate over time and form numerous colonies. Where will the plants have the strength to resist such an onslaught? Even if you use a first aid kit for the garden, you need to change the vegetables in places, but are there any rules for this? Let’s figure it out together.

Experts recommend to return vegetables to the old place not earlier than in 3-4 years. But it is not enough just to change vegetable crops in places. When planning a crop rotation, it is necessary to take into account the compatibility of vegetable crops and think carefully about how to use nutrients from the soil more efficiently. Especially if you’re not friends with compost. To maximize the yield, try to follow these basic rules:

The example of vegetable crop rotation

In order not to be wise for a long time, it is more expedient to divide the site into 4 equal parts. In each part, plant plants that respond approximately the same way to fertilization and require similar care and mulching. Such blocks of vegetable crops are easier to swap. For example:

Group I: cabbage, zucchini, squash, pumpkin, these plants respond well to the introduction of fresh manure or humus;

Group II: tomatoes, peppers, eggplants – belong to the same family, grown in similar conditions. Next to them, you can plant onions, garlic, radishes and different greens. All these crops are less demanding to fertilize than vegetables from the first group;

Group III: carrots, parsley, beets, parsnips and other roots. These plants do not tolerate fresh organic matter, it is better to fertilize them with mineral complexes;

Group IV: potatoes-needs a good dressing fertilizers. Organics for future potato beds can be made during autumn plowing, in the spring it is better to add mineral fertilizers directly to the lines (markers for planting will help make them the same) or in the pits.

Growing vegetables in such blocks, you do not have to rewrite crop rotation plans every year. Just swap them – on the site of the first group to plant a second, plants from the third group put on the second place, etc.

As I mentioned at the beginning, quite often potatoes occupy more than half of the land area. How to be in this case? You can also alternate the first three blocks, but, in addition, each year it is necessary to swap the land for potatoes and other garden vegetables. If the potatoes will remain in the same place, you will need to make an increased dose of fertilizers. 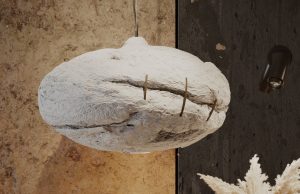 Makhno Studio from Ukraine created a collection of Bavovna lamps

Peter Licki - January 9, 2023
0
The designers describe the lamps as a "creative explosion" of Sergey Makhn and the studio team and a symbol of indomitability. The collection consists of...

Pools is one of the most popular in spring and summer...